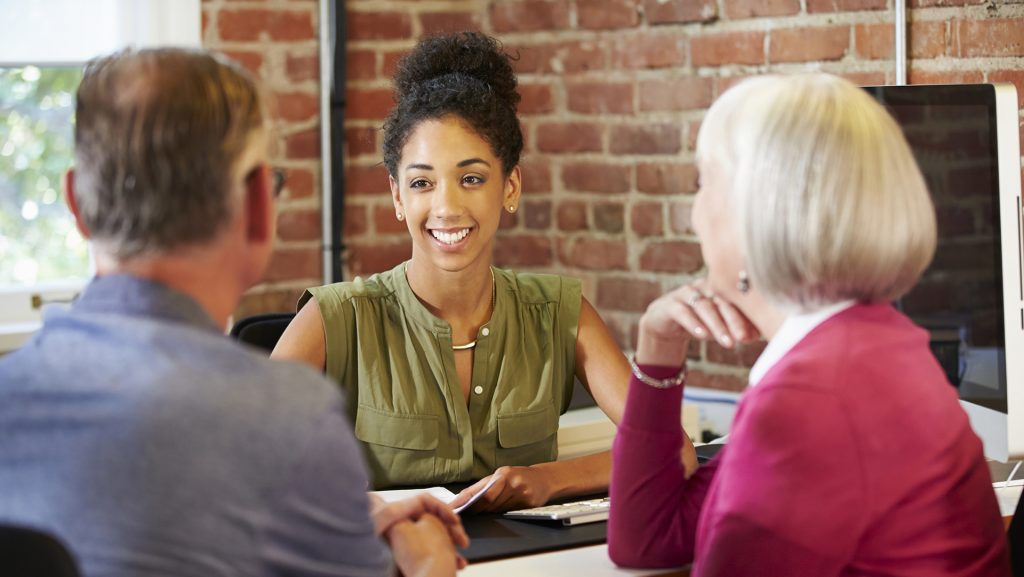 Accepting charitable gifts of retirement assets is relatively easy, because the gift arrives in the form of a check. The hard part is navigating the complexities that come with retirement accounts themselves.

In this article, we will look at:

Over the past few decades, Americans have gotten really good at putting money away for retirement. In fact, the U.S. Census Data from 2011 estimates that retirement accounts make up 30% of the wealth of the average American household. The Investment Company Institute reports that retirement assets in America reached an all time high of $34.9 Trillion at the end of 2020. In the year 2000, that number was $11.6 Trillion.

Depositing pre-tax money allows us to deposit more money so that there is more to be invested and grow. Taxes on the contributions, as well as the investment growth, are deferred until a withdrawal is made.

The rules on making withdrawals encourage us to wait until typical retirement age (59.5) before we withdraw any money. If withdrawals are made before age 59.5, a penalty of 10% is often incurred on top of the income tax on contributions and growth. Furthermore, withdrawals must begin by age 72 (70.5 for some people). Those mandatory withdrawals are called "Required Minimum Distributions" (RMDs).

Distributions from retirement accounts are taxed at marginal ordinary income tax rates. That is often our highest tax rate (as opposed to capital gains tax rates that are typically lower).

For a variety of reasons, many people defer withdrawals from retirement accounts as long as they can and only take the minimum required distribution. They probably want to defer withdrawing those highly-taxed dollars as long as possible. This deferral allows the accounts to grow larger and larger, year after year.

According to FreeWill, gifts in the form of a Qualified Charitable Distribution (QCD) increased by 67% from 2018 to 2019. I highly recommend their 2020 report on QCDs. It outlines just how successful charities have been at helping donors support their missions with IRA assets.

A QCD is a distribution from an Individual Retirement Account (IRA) directly to a public charity. These gifts are exempt from income tax and can count towards a Required Minimum Distribution. You must be at least 70.5 years of age to make a QCD gift and you are able to give up to $100,000 per year per IRA owner. That means a couple can give up to $200,000 per year if they both own IRAs.

Believe it or not, Required Minimum Distributions from retirement accounts are often in the tens or hundreds of thousands of dollars per year. That's right - people are often required to distribute $10,000, $50,000, $200,000 or more from their retirement assets each year. They don't always want or need all that money. If they're 70.5 or older, they can avoid that extra taxable income by directing those distributions to charity in the form of a QCD. (Later on, we will look at some marketing tips for these kinds of gifts.)

QCDs can only be made from IRAs - not 401(k)s, 403(b)s, etc. If someone has money in one of those other types of retirement accounts, they can transfer it into an IRA without any tax consequences. In fact, after people leave a job or retire, they almost always will "roll" those accounts into an IRA.

When someone dies their retirement accounts pass to heirs or to charity according to what's called a "Beneficiary Designation". These accounts are not distributed via probate and are not subject to the terms of someone's Will. When these accounts are established, the owner will be asked to name a beneficiary or beneficiaries. They often name charity to receive some or all of these accounts.

Given the size of these accounts, it is utterly essential that charities talk to their supporters about naming them as beneficiaries of their retirement accounts. Beneficiary Designation gifts are often the largest gifts that people ever make. During life, they use these accounts to support themselves during retirement. When they've passed, the money has to be distributed to a new owner. If given to family and/or friends, those people have to withdraw all the money within 10 years and it's virtually all taxable at their highest income tax rate. If a charity receives that money, they pay no income tax.

Unfortunately, it's become increasingly difficult for charities to collect beneficiary designation gifts from retirement accounts. According to a recent survey by the National Association of Charitable Gift Planners, 43% of charities experience difficulty collecting beneficiary proceeds from IRA administrators.  Here's why.

Many IRA administrators treat charities like people when it comes to inheriting IRA assets. Federal rules require investment companies to "know their customers" really, really well. In order to avoid money laundering that supports terrorism, the Patriot Act requires them to collect a LOT of vital data on investors before they're allowed to open accounts or receive distributions from the accounts of others.

When charities are named as beneficiaries on IRAs, they are often required by these IRA administrators to open "Inherited IRA" accounts to receive the beneficiary proceeds. In order to open this account, they're being forced to provide personal information on charity staff and/or board members, including home addresses, Social Security numbers, and more. Staff and board members should NOT be forced to provide their personal information. Furthermore, charities should NOT be required to open Inherited IRAs before they can collect assets from a donor's IRA. This process is not only unnecessarily invasive, but it's incredibly time consuming. It can take months or even years to collect.

Fortunately, a group of dedicated volunteers has created the RIFT (Release IRA Funds Timely) Project. The RIFT project is a database of collected materials to assist charitable organizations to effectively file and timely receive IRA beneficiary distributions. This effort is VERY impressive. These volunteers are persuading some of the largest IRA administrators in America to change their policies so that charities receive gifts in the timely fashion their donors intended. I HIGHLY encourage you to utilize the resources they have created for you.

This method is not new, but is receiving renewed interest due to recent legislation that limits the payout period from inherited IRAs. (More on that in a little bit.....)

Let's say I want to provide an income stream to loved ones after I die and I also want to provide a nice charitable gift after my passing. A Testamentary CRT is designed to do those two things. A donor can contribute virtually any asset to a CRT. In this example, I'm going to donate my IRA to the CRT by naming the trust as the beneficiary. After my passing, the CRT trustee collects the IRA assets, places them in the trust and begins making payments to the loved ones I've named in the CRT document. I'd like them to receive payments for 20 years and then at that point whatever is left to be sent to my favorite charities. This is the part that has created a renewed interest in the testamentary CRT.

The SECURE Act limits the amount of time someone has to withdraw the balance of an IRA they inherit from someone other than their spouse to 10 years. Before the SECURE Act, you could withdraw the balance of an inherited IRA over your lifetime. Now, you only have 10 years. IRA distributions are typically 100% taxable at your highest income tax rate. That means you could be forced to withdraw a lot more taxable income than you want/need. Enter the Testamentary CRT.

In my example, I've established a payout term of 20 years to the human beneficiaries of my CRT and I've used my IRA to fund it. If I'd left the IRA directly to my loved ones, they would be forced to withdraw the entire amount in 10 years or less and would have access to the entire amount at any time. Now, they will receive payments over 20 years and they only have access to their payments - not the corpus. This is very attractive to people who want to "stretch out" the payments to loved ones AND make a charitable gift.

It's important that you educate donors on these different ways to use their retirement funds to support your organization. It's also important that you do it in simple terms. Raising awareness is the first step. The best way to raise awareness is through story-telling. Tell stories of donors who are making these types of gifts. Focus on the WHY of the gift, not the tax benefits. Focus on WHY the donor wanted to support your organization and the positive result that gift made for your mission. When possible, ALWAYS include a photo of the donor. Humans love seeing images of happy people getting what they want.

In your mailed appeals, you probably include giving options, such as "check", "credit card", and maybe "gift of stock". Consider including a box for "Qualified Charitable Distribution from my IRA". Even if the reader doesn't know that that is, they will likely Google the term. Be sure to include a note to let the donor who to call or where to look on your website to get the vital data they need to make a QCD gift. They'll need your address, full legal name, and Tax ID number. Don't forget to ask them to alert you that the QCD is coming. The IRA administrator will likely NOT tell you the name of the donor, which makes it impossible to say thank you.