Entrepreneurs – The Powerhouse of Philanthropy 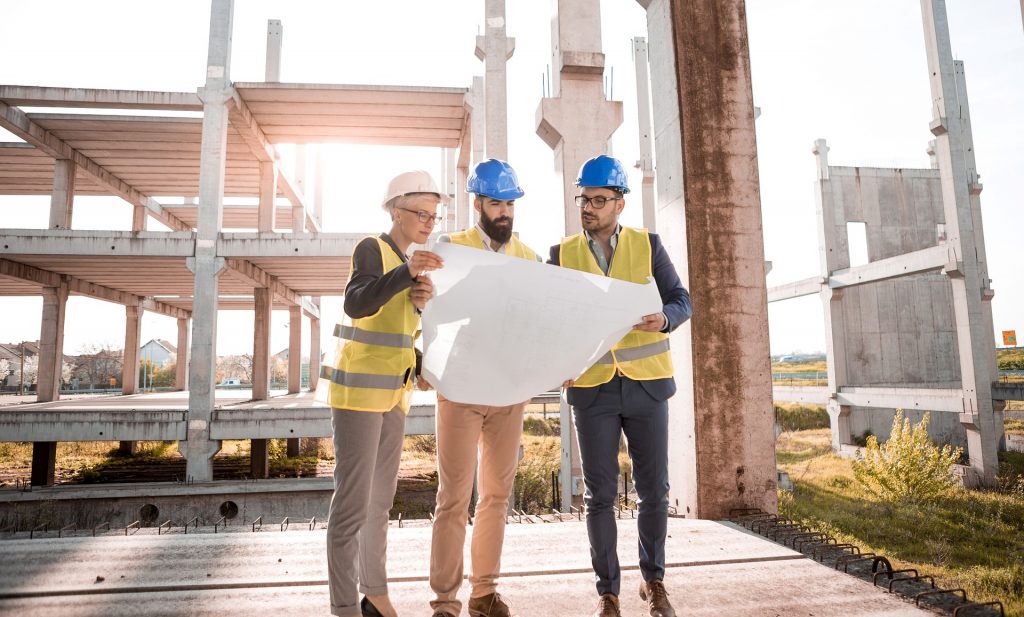 Did you know that entrepreneurs are the most generous segment of American society?

According to a study by Fidelity Charitable, entrepreneurs are leading the way in virtually every area of generosity. From giving, to innovating, to volunteering – they’re doing more.

If you’ve ever worked with a business owner, you know what I’m talking about. They just seem to think bigger. They’re all about doing things the best way – regardless of bumps in the road.

I think Richard Branson summed it up perfectly when he said:

Entrepreneurs apply this BIG thinking to the way they do business and the way they give. Let’s look at some of the statistics that set them apart.

If you work for a charity you should be paying extra special attention to your business owner donors. They’re likely to give much more than other donors. Why do you think so many buildings are named after businesses or their owners? Don’t think that the super wealthy entrepreneurs are your only opportunity. Over half of privately-held businesses generate less than $1million in annual revenue – yet those business owners still outpace their non-entrepreneur peers when it comes to generosity.

If you’re an advisor you should know that charitable giving is likely a significant priority in financial, business, and estate planning. You should also know that a 2018 study by U.S. Trust revealed that only 45% of high net worth consumers feel satisfied with the charitable conversations they’ve had with their advisors. They feel the advisors focus far too much on tax benefits of giving and not nearly enough on their desires to effect change, give meaning to their wealth and make a difference.

Entrepreneurs give in a number of innovative ways. Let’s look at a couple of my favorites.

First off, it’s important to know that they often mix charitable giving with their plan to exit the business. Business owners have a very strong desire to give back. The time they can give the most is usually at the time of sale/transfer. The sale of a business or transfer to the next generation is most likely the largest taxable event in a business owner’s lifetime. A sale can generate oodles of taxable income and/or capital gains taxes. A transfer to family members can generate oodles of gift and/or estate taxes. Taxes don’t determine the WHY of the gift, but they often determine the WHEN of a gift.

How do they use charitable giving to off-set these taxes?

One of the most efficient ways to reduce the tax is by donating part of the business to charity prior to the sale. The donor and the charity will then jointly sell the business to a buyer. This can be tricky because they must avoid a pre-arranged sale. A pre-arranged sale can jeopardize much of the tax savings, but if done properly it can go very smoothly. The donor gets a nice charitable income tax deduction that off-sets the tax on the portion of the business they sold directly. The charity sells a highly-valuable asset which can add “jet fuel” to their charitable mission.

Another creative strategy is to use charitable giving as a way to transition business to next generation by reducing the number of outstanding shares. First, let’s look at WHY a business owner would want to reduce the number of outstanding shares. Let’s say someone owns 75% of a business and her children own 25%. The mother wants to 1) exit the business, 2) generate some income, and 3) increase her children’s share of the business. The kids don’t have the money to purchase as many shares as they want. Here’s what they do.

Mother donates 1/3 of her shares to charity and gives 1/3 to children. The company makes an offer to purchase outstanding shares from the charity, mom, and children (often called a “charitable stock bailout“). The charity and mom want to sell. The kids don’t. The company then purchases all the shares charity owns and the remaining shares that mom owns. After that buy-back, those shares are “retired” or absorbed back into the company. They no longer exist. That automatically increases the children’s overall ownership interest to 100%. It sounds a bit magical, but trust me it works!

Those are some of the more creative ways that entrepreneurs give to charity, but they aren’t the only ways. Entrepreneurs are more likely than their peers to:

Now is the time to develop a special engagement plan for your entrepreneur donors and clients. They want to give back in BIG ways and they need you to help them do it!

If you’d like to learn more about giving closely-held business assets, I TEACH THAT + MORE in Turning Wealth Into What Matters™ – an online charitable gift planning school. Learn more and enroll today at holtplannedgiving.com