Cryptocurrency? You MUST Be Joking! 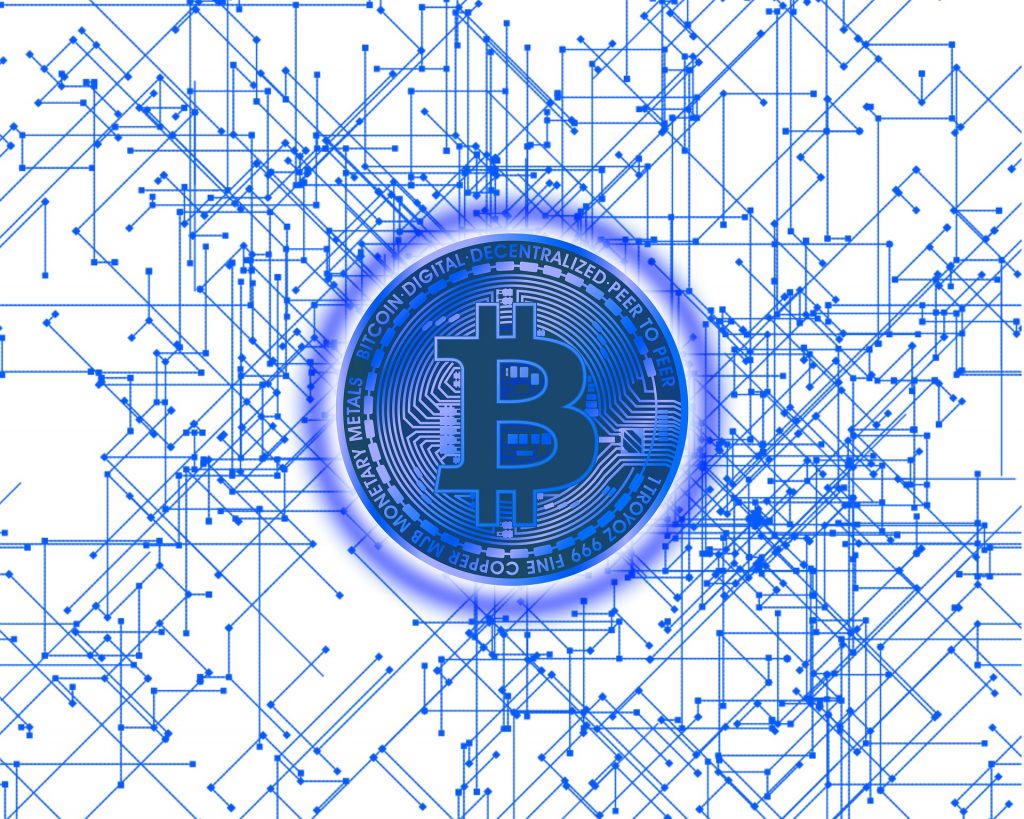 The word cryptocurrency strikes fear and confusion in the hearts of most people these days. We ask things like:

I felt the same way for a long time – until I had to teach my students how to give/make charitable gifts of the stuff. After doing a fair amount of reading and listening to virtual currency podcasts, it started to make sense! I’m going to de-mystify it for you so that you can feel more confident about this strange new thing.

Over the past several thousand years of human history, currency has been issued by the various governments centered within a specific geographic territory. In early times that meant kings, queens, sultans, and emperors. More recently, currency has been issued by countries. The physical currency itself has very little intrinsic value, but we are confident using it because of the financial backing of the country that made it.

Virtual or Crypto-currency isn’t issued by a government or any sort of body to back up its financial value. Instead, it’s created in cyber-space. The value is determined by the people who use it. They’ve decided to use this currency (instead of the traditional versions) to buy and sell things. That’s all it takes – a willing buyer and seller who agree on a common form of currency.

Ok, that makes sense, but the question remains: WHY? Why do we need a virtual or non-governmental currency? I’ve read several reasons, but one of them sticks with me above the others. Let’s say you live in a country with a very volatile currency market. The value of your country’s currency fluctuates wildly from day to day because of things like war, environmental disaster, political unrest, or corruption. If you are a business owner or consumer who wishes to buy and/or sell in the global economy, you are at a disadvantage if this is the only currency available to you. What if you had the choice NOT to use your country’s currency? What if you could choose to use a currency not tied to any sort of governmental upheaval and thus volatile value fluctuations? Boom! Enter virtual currency. It kinda makes sense now, doesn’t it?

It’s all about choice – giving people a choice as to what currency they use. Virtual currency is a relatively simple currency choice for those who want to use it.

Yes, virtual currency does come with risks. The most apparent risk is value fluctuation. The value of various virtual currencies does fluctuate and sometimes it fluctuates a lot due to demand for it. It is still a very new animal and therefore still has some kinks to work out before it becomes less volatile. Some people have made a great deal of money investing in virtual currency. Some have lost their shirts. The same can be said of any type of investment. It’s all about timing and diversification – don’t put all your eggs in one basket and don’t try to time the market.

If a charity decides to accept a gift of virtual currency, they should first understand what it is, the risks, and how best to go about it. That will be the focus of the rest of this article.

Before a donor makes a gift of an asset and before a charity accepts it, they must first know what they’re dealing with from a tax perspective. This is a bit of a sticky wicket, because U.S. federal tax law does not recognize virtual currency as a currency. It categorizes it as property or collectible, but most of the world uses it as either currency or an investment. I believe that eventually we will all agree on a common definition, but for now we must deal with some ambiguity.

It gets even weirder. For U.S. tax purposes, virtual currency is sometimes taxed as a capital gain asset and other times it’s taxed as ordinary income. How can that be, you ask? It depends on how the owner acquired it. Generally, if it was acquired by purchase, then it’s a capital gain asset. If it was acquired as payment for something like goods sold or a job well-done, then it’s an ordinary income asset.

I think we can agree that all charitable gifts must be valued. The donor wants to know the value so she can claim an accurate charitable income tax deduction. The charity wants to know the value 1) for gift credit purposes and 2) how much to sell it for. Most charities aren’t going to hold onto the virtual currency. They’re going to sell it right away.

Since U.S. tax law categorizes virtual currency as property/collectibles, the value must be determined by a qualified appraisal. Even though virtual currency is regularly traded on an exchange, that exchange doesn’t qualify under U.S. regulations as one that can be relied upon for valuation purposes. If you’re looking for an appraiser, you may want to consider Charitable Solutions, LLC. They do it regularly and are highly regarded in the charitable community.

If you’ve accepted a gift of virtual currency, you’ll probably want to sell it right away and reduce associated sales commissions. Luckily, BitPay, makes it pretty easy for charities. They even have a handy web application to smooth the process along. It is placed right on your website for easy donor use.

You’ll have to open something called a “Digital Wallet”, which is kind of like a bank account that holds virtual currency. That’s where it will be stored until the liquidation happens.

Charities often ask me “what does a gift receipt for a gift of virtual currency look like?” My answer is that it looks very much like a gift receipt for a contribution of stock. It SHOULD NOT include the value of the gift, but rather the 1) number of shares/units received, 2) the date received, and 3) a note indicating the donor did not receive any goods or services in return. The donor will get her own appraisal of the asset in order to determine the value.

Lesson 5: Making it Even Easier.

If your organization still feels a bit wary about embarking into the brave new world of cryptocurrency, you can still benefit from these gifts, but shift the work and worry to someone else. I’m talking about your friendly neighborhood community foundation. Many community foundations around the U.S. have gotten really good at receiving gifts of virtual currency and will be happy to help you and your donor to make a gift happen. They can accept the gift, liquidate it and then pass cash onto your organization. The process for doing so looks different from place to place, so I encourage you to meet with your community foundation of choice and come up with a plan to allow your organization to benefit from gifts of cryptocurrency AND various other types of complex assets. Have your cake and eat it too!